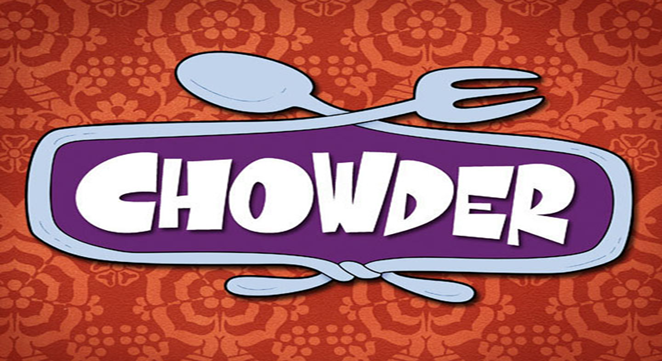 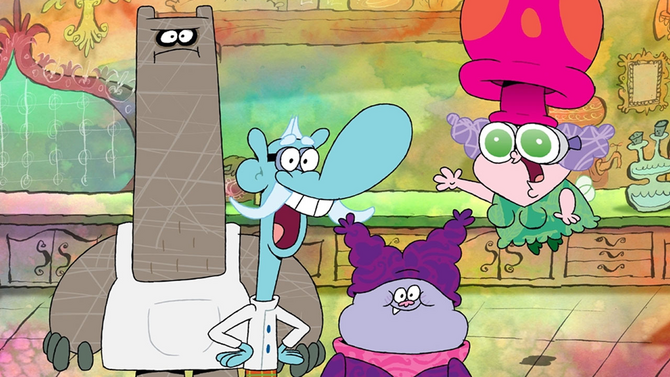 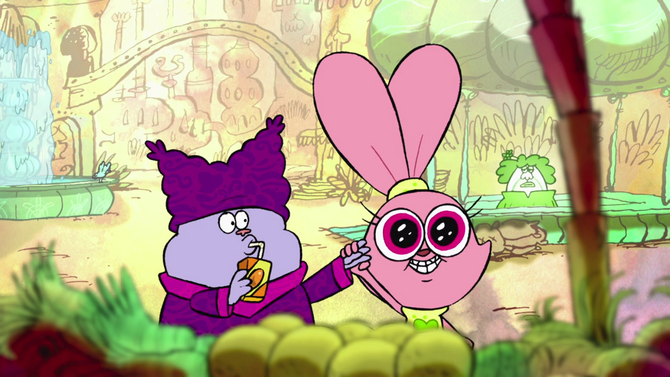 Help us make this wiki even better by helping us edit and adding eye-catching photos!

Welcome to the Chowder Fan Club! This is an online encyclopedia for all things pertaining to Chowder.

Chowder is an American-animated television series that debuted on Cartoon Network on November 2, 2007. The show was created by C. H. Greenblatt, a former storyboard artist on SpongeBob SquarePants and The Grim Adventures of Billy & Mandy. The title character is a young child named Chowder, an apprentice to a master chef named Mung Daal, who owns a catering company serving the fictional Marzipan City. The show combines traditional animation with stop motion animation and puppetry.

Go to these sites for info or for help with your own wiki!